NEM Coin (XEM) - All You Need to Know

What is NEM Coin?

Although NEM is open to all, it targets business use cases. In this way, NEM coin is similar to Ontology coin, though the latter focuses more on the Chinese market.

The NEM project launched in early 2015 as a fork of NXT, one of the early smart contract platforms that gave rise to projects like NEM, Ethereum, EOS, and Tron. However, the NEM team soon decided to discard the NXT code and built their own NEM blockchain to make it scalable. 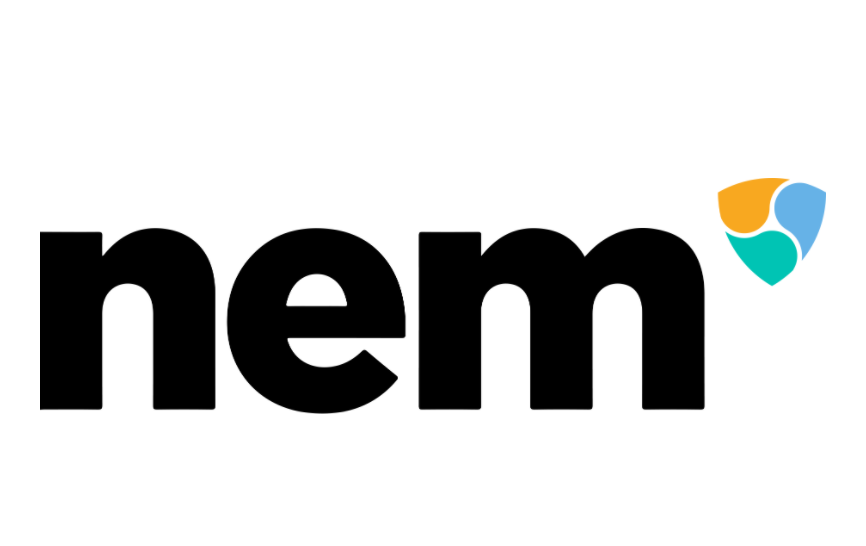 “New Economy Movement” (NEM) was originally an NXT fork, launched in the summer of 2014 before the stable platform release at the end of the 1st quarter of 2015, before becoming a completely new codebase, following the eventual dismissal of the NXT fork.

Although NEM has lost market share to competitors like Ethereum, it still has a number of advantages over other systems:

One of the things holding businesses back from using blockchain networks is their inability to handle many transactions at once. For businesses that have tons of transactions happening 24/7, something like Ethereum, which handles around 15 transactions per second (TPS), is simply unacceptable. Although NEM's upcoming Catapult system upgrade hasn't been released yet, if it's able to handle 1000s of TPS like it has in private testing, it should definitely bode well for the network's appeal as an enterprise blockchain.

Ease of development and security
Ease of development is something that's also very important for a blockchain platform to gain traction. Firms will often complain that there is a shortage of talented blockchain developers, which holds them back from truly embracing the technology. As it is, development work is already difficult. Therefore, developers, have little incentive to learn blockchain development, especially considering that they are already usually well-paid.
NEM seeks to bridge this gap by providing developers with an application programming interface (API) that can be used with any programming language. Through the API, developers can connect things like mobile apps and web services to the NEM blockchain.
In addition, developers wishing to build on NEM don't have to build smart contracts from scratch. Thanks to NEM's Smart Asset system, developers can customize pre-built modules:

By mixing and matching these modules, developers can create their own decentralized Smart Assets.

Along with multi-language API support and customizable smart contract modules, another security benefit of NEM is that it has a private blockchain option for situations where businesses don't want sensitive commercial data to be readable on a public blockchain. 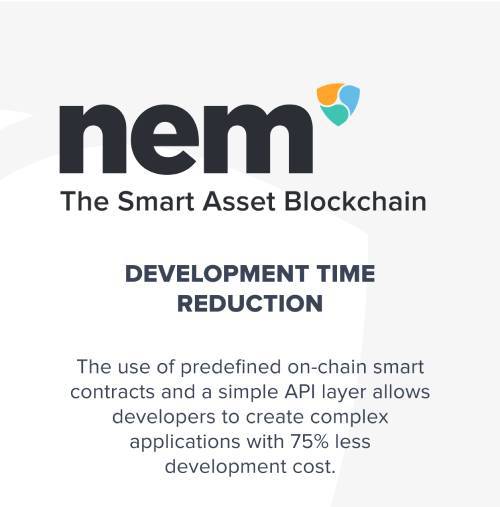 While NEM is mainly geared towards business use cases, if you're not a business and looking to invest in XEM, it offers an interesting way to earn crypto through "harvesting" (similar to mining for other crypto assets).
As with mining in networks like Bitcoin and Ethereum, harvesting is what keeps the network running. Harvesters confirm NEM transactions and get paid for doing so.
NEM claims that harvesting has some key advantages over other forms of confirming blockchain transactions:

With regards to having a higher chance of harvesting a new NEM block - and being rewarded in NEM transaction fees for doing so - NEM achieves this through what it calls "Proof of Importance" (POI). NEM assigns harvesters a POI score based on 3 factors: 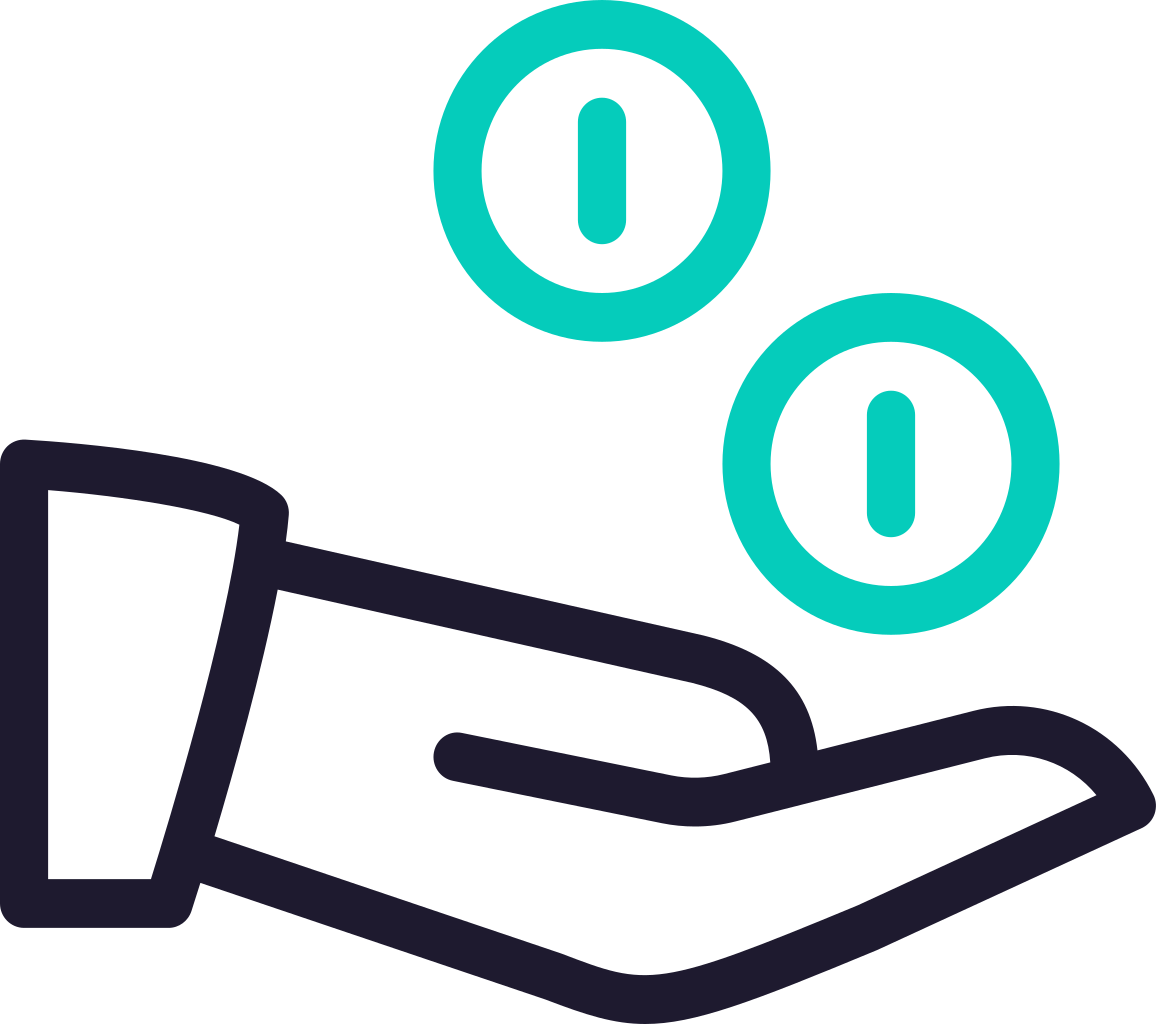 NEM's POI mechanism is perhaps one of its most innovative features. Image credit: NEM

In delegated harvesting, you assign your POI score to another account, who harvests on your behalf. Thanks to the pooling of POI score or harvesting power, the account you delegate to has a higher chance of harvesting new blocks, with the rewards being split among the delegator(s).

This delegated harvesting system allows you to harvest without leaving your own computer on, which could lower the barrier to entry for harvesting since not everyone can or wants to leave their computer on 24/7.

How to Mine NEM

If you want to mine (harvest) XEM, you have the option of doing it yourself (local harvesting) or by delegating the work to someone else (delegated harvesting).

The NEM Foundation is the organization behind NEM and aims to promote NEM's usage among businesses, government, and academia.
If you want to get involved, they accept applications to join from both individuals and businesses.

NEM Coin Running out of Money

In early 2019, the NEM Foundation, which is community-funded, announced that it would layoff many of its members and make other large budget cuts in order to save the organization.

Alexandra Tinsman, who took over leading the foundation in January 2019, revealed that the NEM Foundation had only a month's worth of funds due to mismanagement by previous leadership. The foundation had previously spent a staggering 80 million XEM on marketing when NEM's upcoming Catapult release wasn't even ready.

Luckily, NEM still has reserve funds that the community can vote to unlock in order to provide additional funding for the NEM Foundation. This and more responsible leadership by Alexandra Tinsman in the form of budget changes, organizational changes, increased transparency of budget usage, and monetization via channels like business training and affiliate marketing (getting paid for referrals) should be able to reverse some of the damage done by previous NEM Foundation leadership.

Where to Buy NEM Coin

If you're a believer in NEM as an early and innovative smart contract platform, you can buy some XEM in various places.

NEM coin exchange: If you already have crypto

If you already have crypto, you can use the Exodus crypto wallet, which has an in-app exchange feature, to exchange cryptocurrencies like Bitcoin and Ethereum for XEM.

If you don't know how to do that, see our guide on how to exchange in Exodus.

NEM coin exchange: If you don’t have crypto

If you don’t have crypto, you can use centralized exchanges like Coinbase, Kraken, Gemini, and Bitstamp to purchase crypto assets with your local government-owned currency like dollars or euros. On some exchanges, you can buy XEM directly with government-owned currencies. Otherwise, you might have to buy popular cryptos like Bitcoin and Ethereum first before exchanging for XEM in Exodus or on centralized exchanges.

How to Buy NEM

If you buy NEM through the Exodus exchange feature, our guide will tell you how to buy NEM using your Exodus wallet step by step.

NEM Coin Wallet (How to Safeguard my NEM Coin)

Of course, once you buy your XEM, you might be excited, with the NEM project being as innovative as it is. Nevertheless, you should definitely make sure to choose a secure wallet to store your NEM coins. You don't want to end up like Japanese centralized exchange Coincheck's users.

Users who stored their NEM on Coincheck lost over $500 million worth of XEM cryptocurrency.

Remember that $100 that would have turned into $1.84 million? Unfortunately, those kinds of investment gains can disappear overnight if you entrust your hard-earned crypto assets to others who don't care as much about your funds as you do.

Therefore, you should definitely use a wallet where you control your private keys. If you just want a wallet for NEM, the aforementioned NEM NanoWallet is a good option. If you want a wallet that supports 100+ other cryptos and has a built-in exchange app for exchanging between XEM and other crypto assets, Exodus is for you. 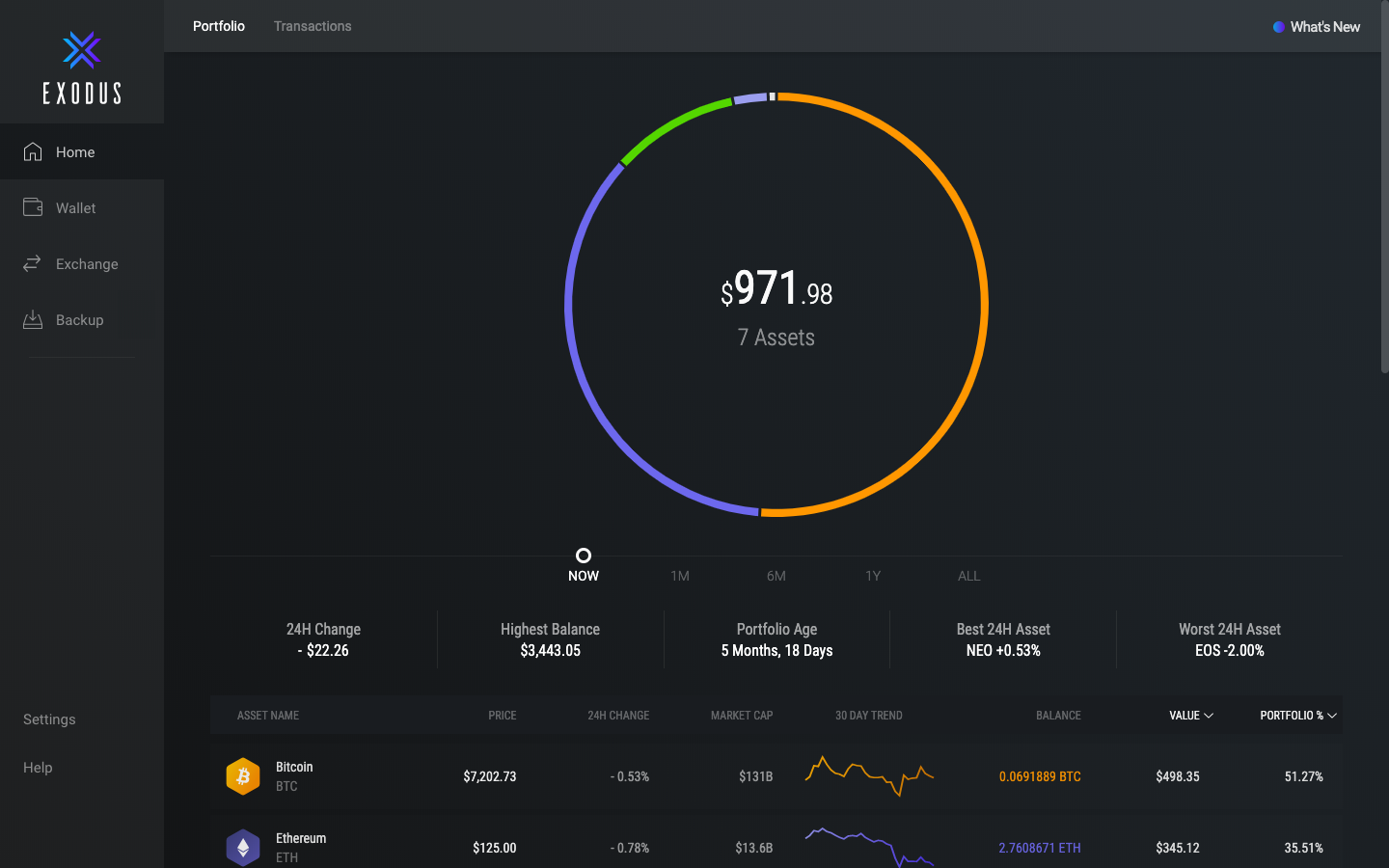 The current market capitalization of NEM (XEM in circulation multiplied by the XEM price) is roughly $320 million, placing NEM in the top 30 crypto assets by market cap.

Looking to stay up to date with the latest NEM news like Catapult? Check out NEMflash for all NEM-related news.

If you want a place to discuss NEM, the NEM subreddit ( r/nem) has 18.2k members.

Although NEM coin has faced setbacks, such as the NEM Foundations' financial troubles, its emphasis on speed, ease of use, security, and innovative mining process (harvesting) still makes it a project to look out for.
Did this answer your question? Thanks for the feedback There was a problem submitting your feedback. Please try again later.